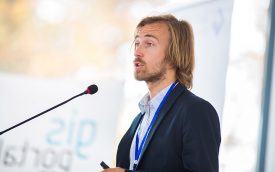 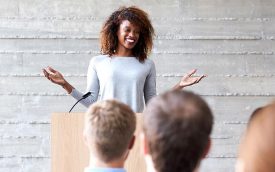 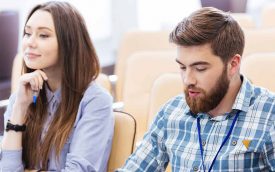 I was once walking while concurrently texting, a common multitask I would suggest? While walking, and although believing my judgement not impaired, I collided with a young boy knocking him to the ground. I’m sure you can imagine my guilt and embarrassment while profusely apologising to the mother of the young boy – she called me an idiot, she was right.

Consequence is a topic that is routinely discussed within Human Factors, often there is little perceived consequence with many of our routine actions. During my texting incident I would of made unconscious calculations and assumptions to predict the likely outcome of my walk, these are known as heuristics. My unconscious brain would of used these heuristics to fill the blanks between my divided conscious attention. The common misconception in examples like this is you are ‘multitasking’; in fact I am actually dividing my focus of attention between the individual tasks of walking and texting. While consciously focussing on texting I incorporate unconscious heuristics to predict potential future outcomes from my walk, often  successfully. I am, however, playing Russian roulette and eventually something will happen outside my diluted awareness, perhaps in the form of a young boy?

Often these are the conditions that can lead to accidents in dangerous industries. Routine jobs are sometimes the most perilous due to the human operative perception of consequence. If we believe an action has little or no perceived danger we can become wilfully blind to the consequence.

Let me pose some questions – most people would admit to walking and texting, would you  still freely admit to texting while driving? If you do, my next question is would you of considered texting on the drive back from successfully passing your test? The two ingredients I’m alluding to here are consequence and perception. Obviously there are not the same associated consequences with walking and texting as with driving and texting. However, can you agree there is a possible consequence of being hit by a car, if distracted while walking? The second part of this is perception, both of likely danger and also the self-perceived limited ability of a newly qualified driver, colloquially described as ‘self-confidence’. In the realm of the conscious / competence matrix a newly qualified driver would probably be in the conscious competence corner. At this stage the driver will exibit a concentrated focus of attention on the single task of driving safely, once the driver progresses into unconscious competent added tasks will become possible, like conversations and music etc  Herein lies the danger for industries with task repetition. The human operative will logically become unconsciously competent given time, which will develop the possibility of the added capacity to ‘multitask’, and this is often  without incident. The problem only becomes apparent once an added danger is introduced into the equation away from the conscious attention of the worker. In this moment consequence and perception are brought crashing back to earth but often at this point it is too late, not unlike my collision with the young boy.

Distractions can, and should be avoided. An effective toolbox talk that highlights potential lapses in concentration and factors in measures of prevention is key. Understanding the effect of continuous periods of concentration and the onset of fatigue can also be highlighted and prevented at the toolbox talk stage. Proactive task management with awareness of the consequence of perceived routine work and the specific dangers associated with human operatives operating in the unconscious competent quadrant can bring back into the conscious awareness the potential dangers.

A final thought to ponder? There is a misconception that multitasking is a good thing because of the time saved with concurrent workflow activity. Studies have proven that dividing your attention between tasks actually takes longer than concentrating on each task individually.